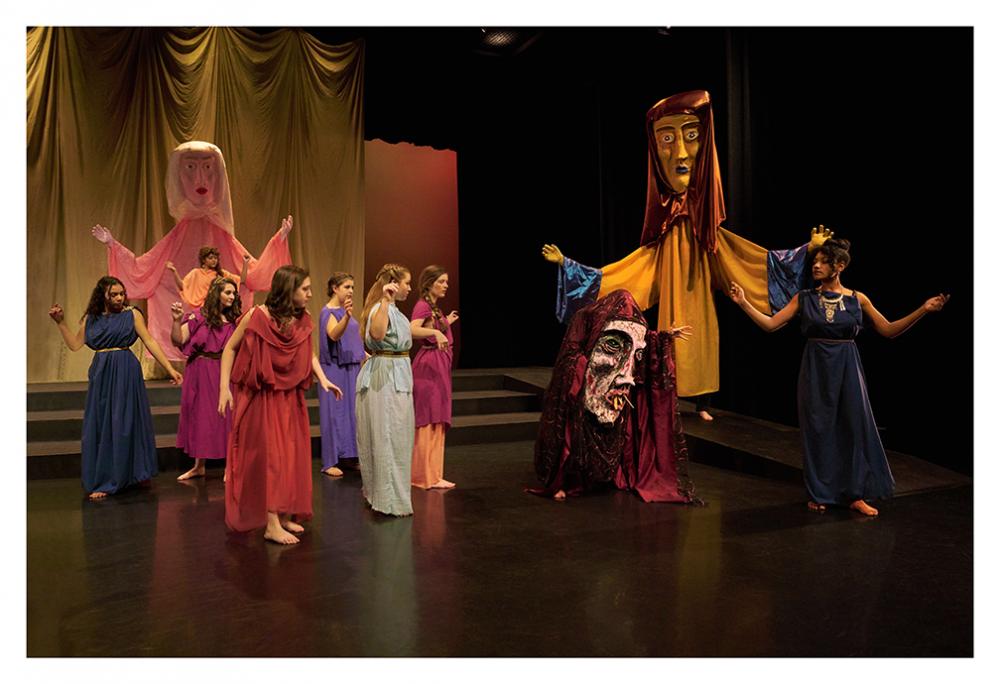 The Theatre department strives to bring the finest work to the stage, all the while with a committed respect of the artistic process, and a strong emphasis on collaboration and ensemble work. As a result, students acquire knowledge and develop communication skills that will prepare them for post-secondary and professional careers.  Students’ lives are enriched by the study, performance and appreciation of theatre within a diverse learning environment.

To apply for Admission to the Theatre Department, please visit the Application Process Page. 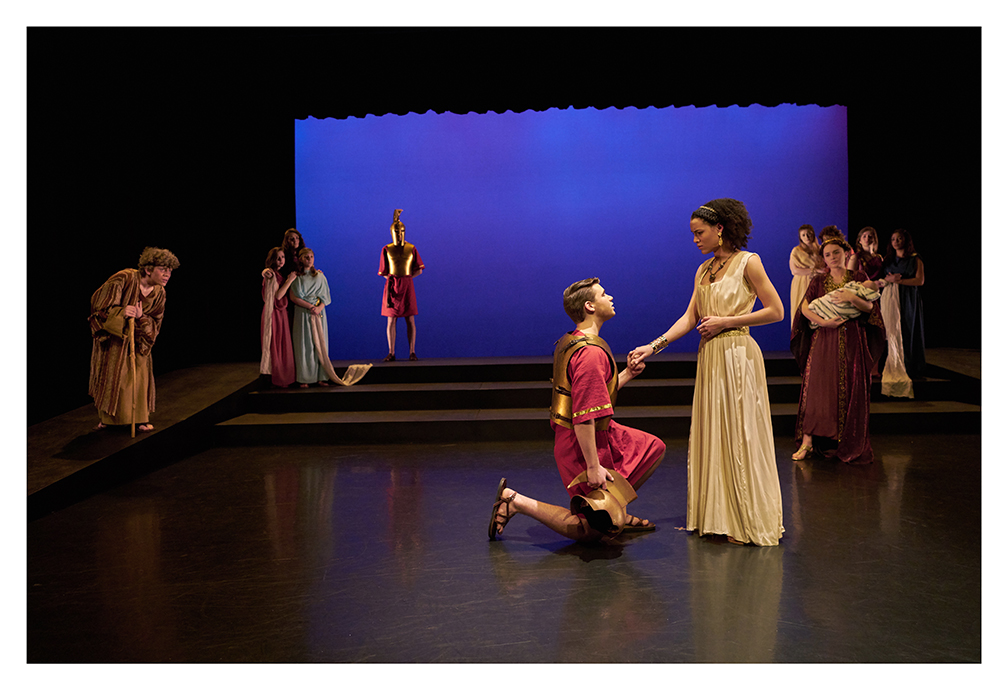 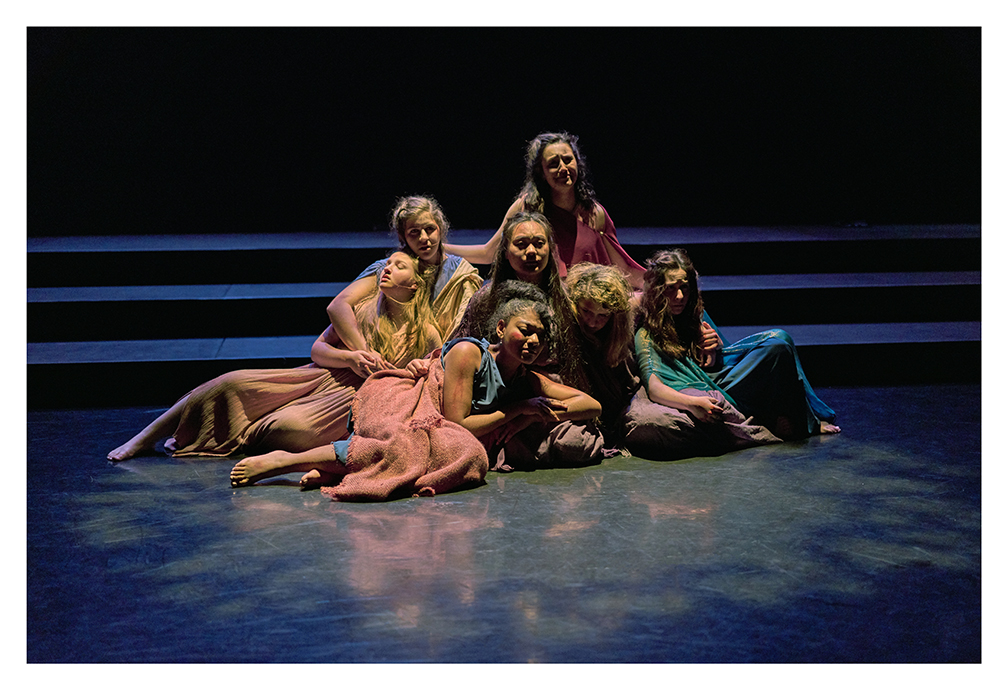 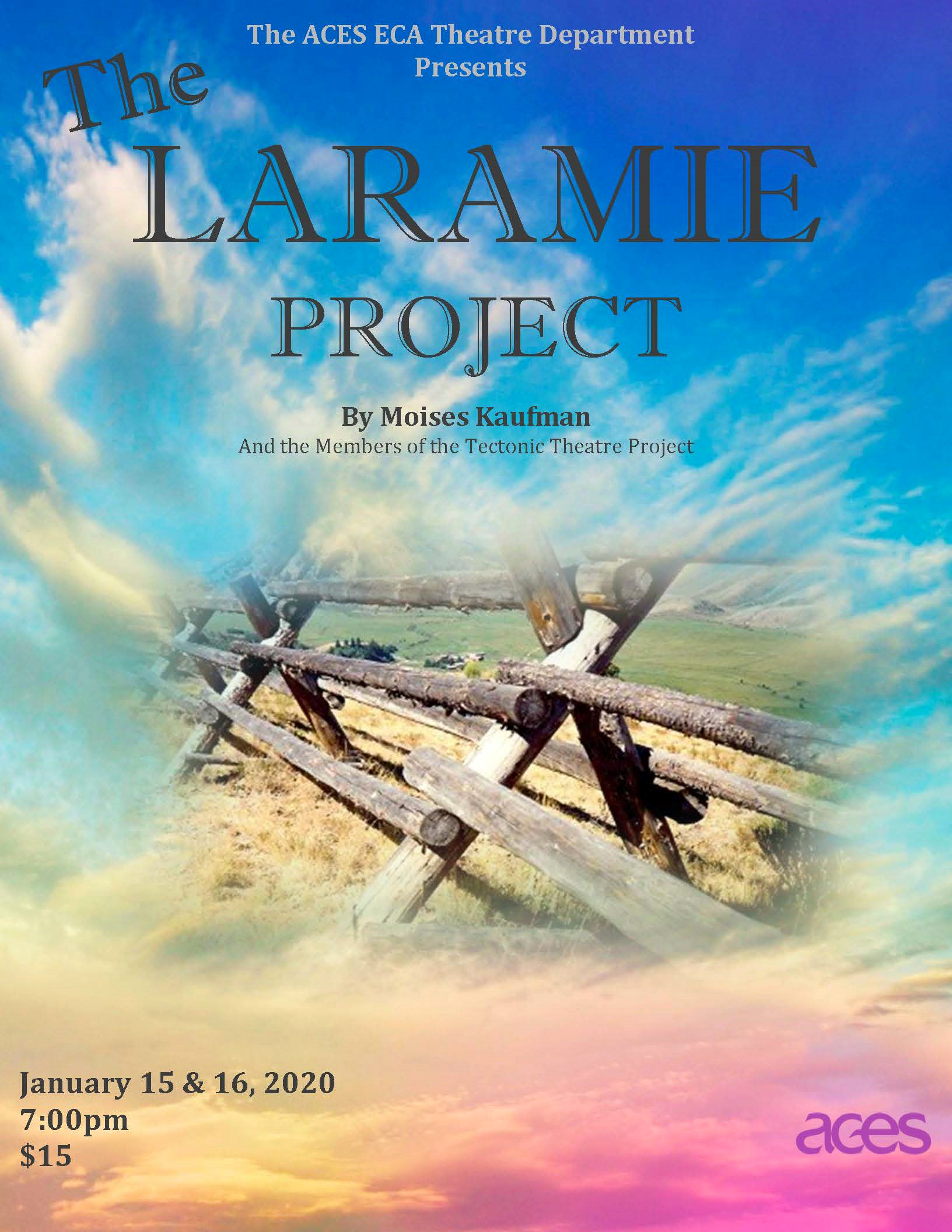 On Wednesday, February 26, 2020 Theatre Dept. senior Rowan Trowbridge-Wheeler and junior Ivan Lazaro competed in the annual English Speaking Union CT Shakespeare Competition held in Greenwich, CT.  Ivan Lazaro won first place in the competition and will go on to compete in the National Shakespeare Competition held in NYC later this spring!  Congratulations to Ivan and the Theatre Department's Carolyn Ladd, who coached Ivan for the competition! 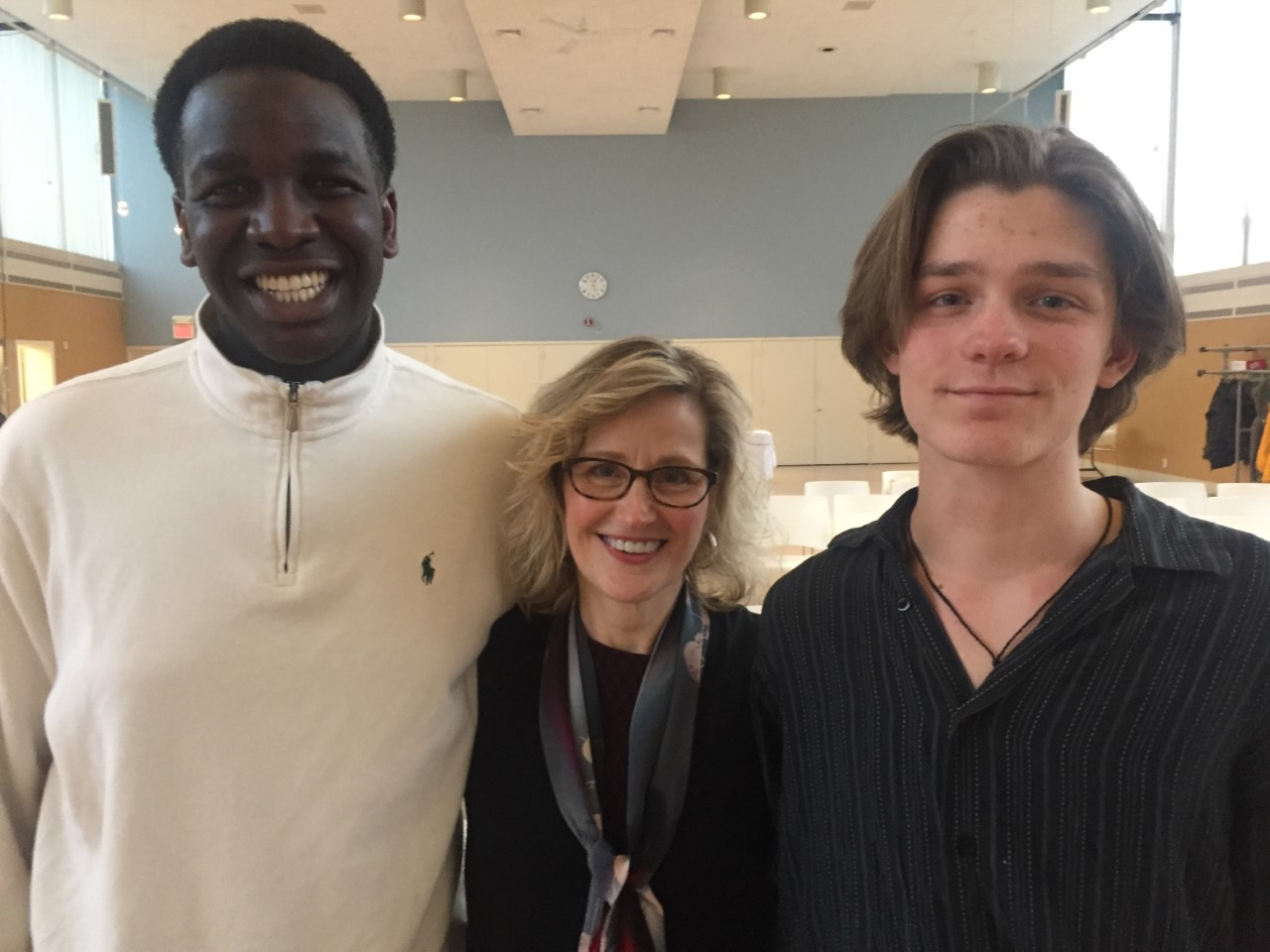 On Monday, February 24, 2020, Koda Blue competed with 15 finalists in the CT August Wilson Monologue Competition at Long Wharf Theatre in New Haven.  Koda won First place!  She will go on to compete in NY at the National August Wilson Monologue Competition later this spring.  Among the finalist were Theatre Dept. senior Emmanuel Gonzalez who won Third place and junior Ivan Lazaro.  Read more about Koda's win and the competition at the following news links: 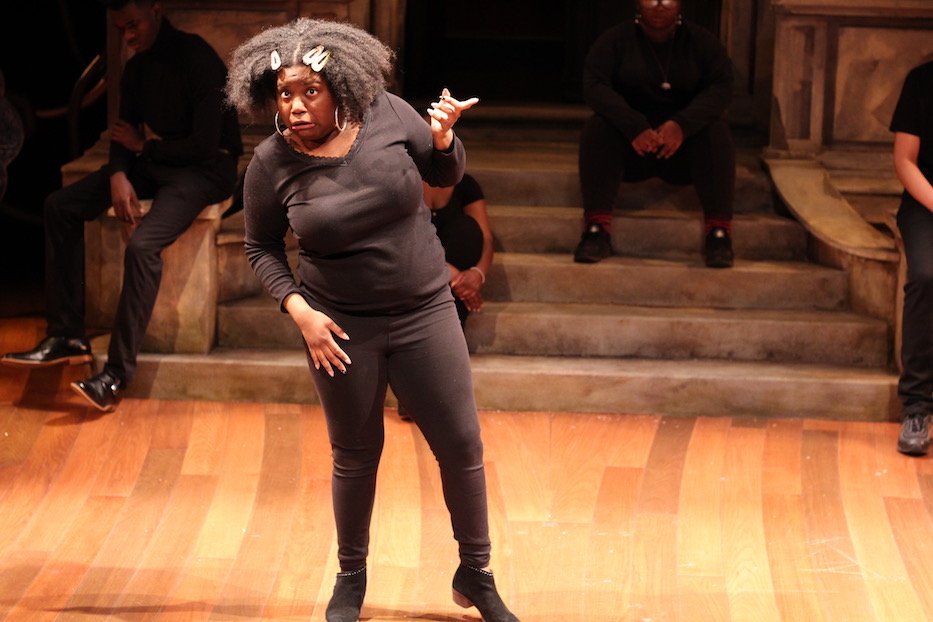 The Theatre Department's upcoming Devised Theatre offering entitled 'Shine Again' was featured in a Daily Nutmeg article on April 5th.  To read the full article, please click the link below: 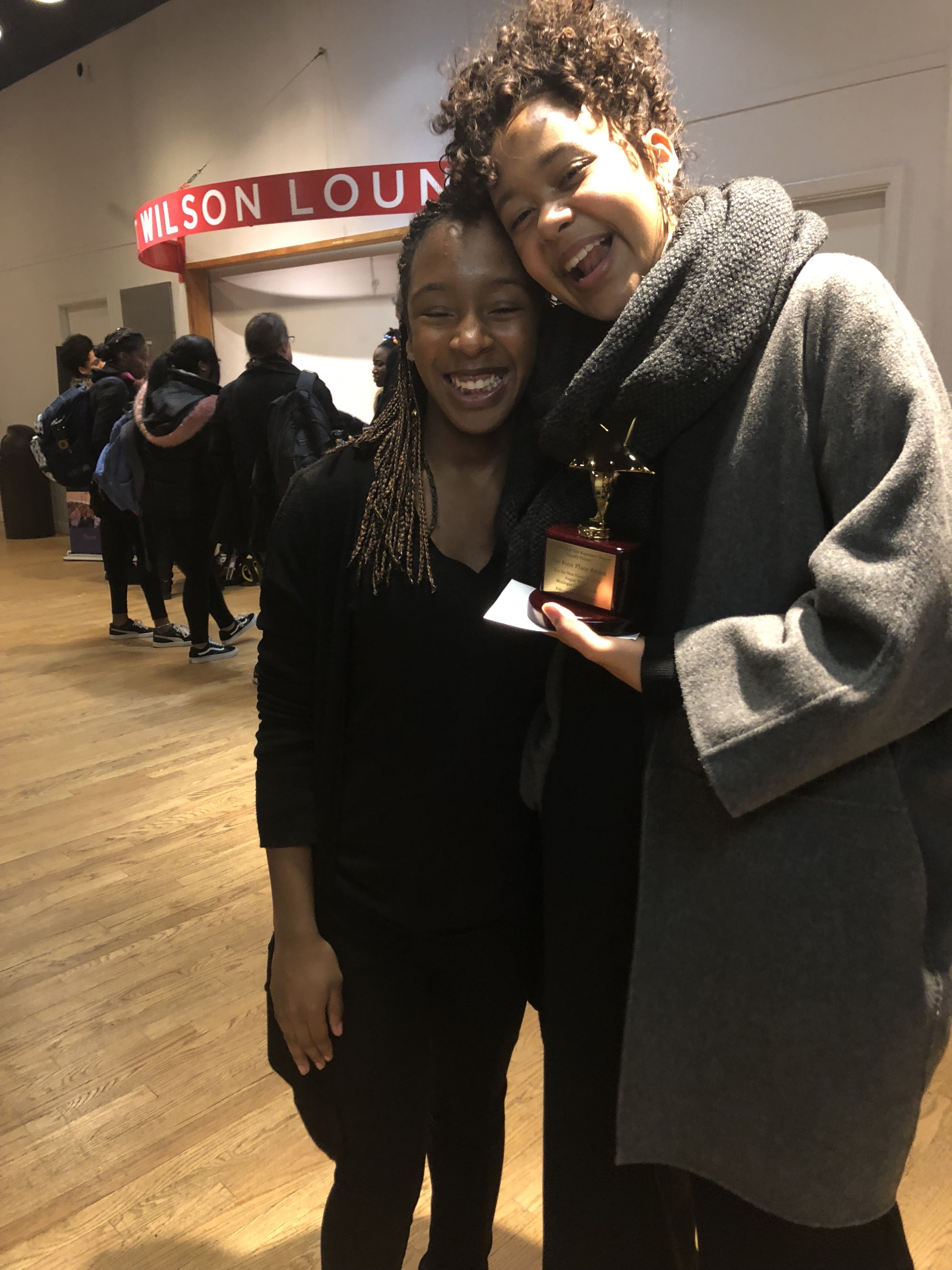 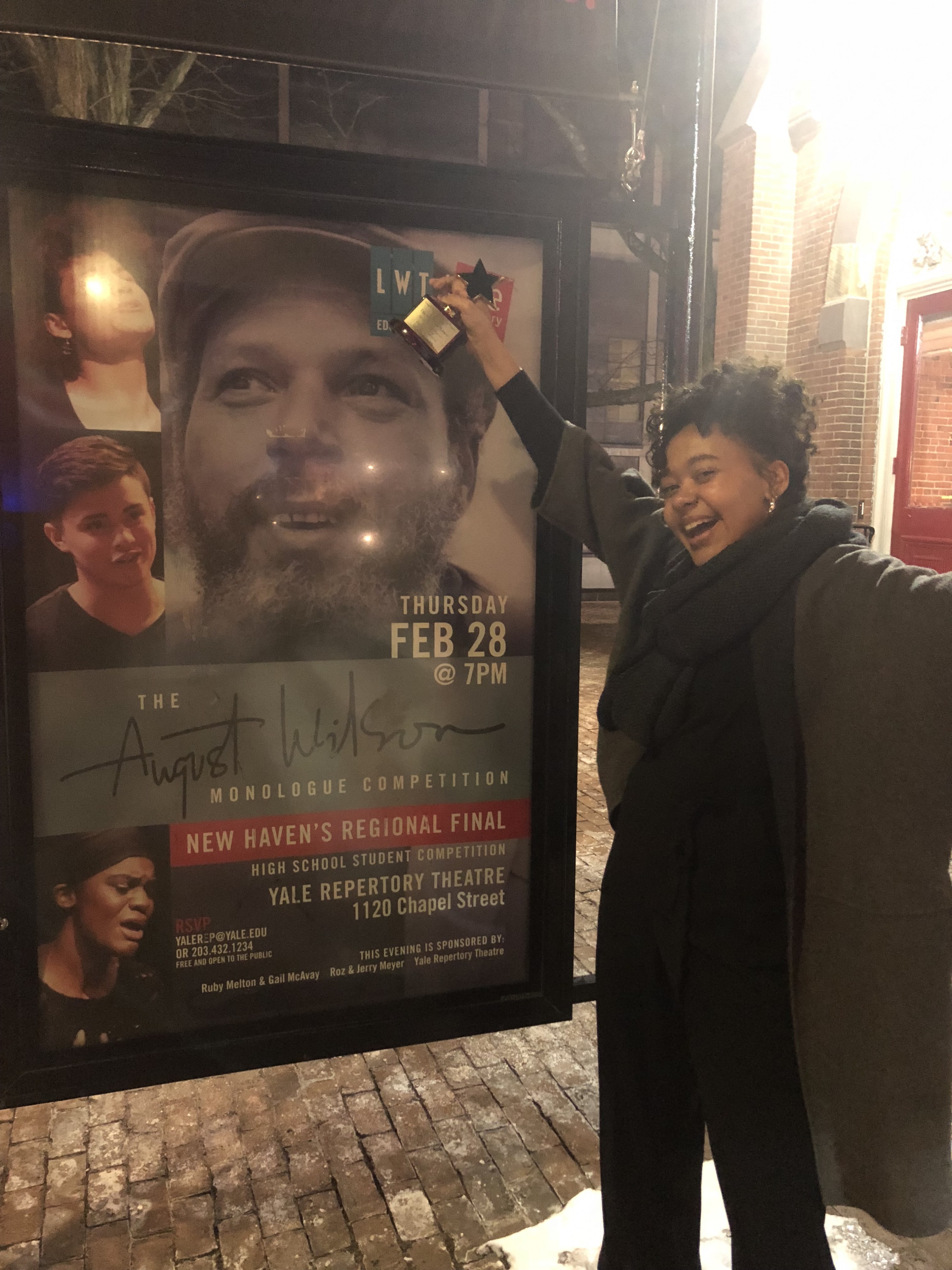 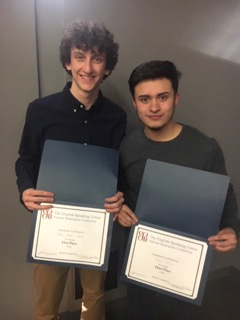 ACES Educational Center for the Arts is pleased to announce that Ethan Balfour Clark and Erian Diaz placed first and third respectively at the 35th annual Connecticut Shakespeare Competition.  This competition is open to students in Grades 9-12 from public, independent, and parochial high schools.  Students are selected by their schools in a preliminary competition for advancement to the state competition.  Participants are required to perform from memory a monologue from one of Shakespeare’s plays and to recite a sonnet by Shakespeare.  The ACES ECA competition had 23 student participants of which Ethan and Erian were chosen by the Theatre Department faculty to compete at the state competition held at Sacred Heart University.  Ethan will compete in the English Speaking Union National Competition on Monday, April 29 held at Lincoln Center in NYC.  The first place winner of the National Competition will win a three-week summer program at the British American Drama Academy in England.  The second place winner will be awarded a summer program at the American Shakespeare Center Theatre Camp in Virginia.  The third place prize is $500.  All seniors in the ECA Theatre Department are enrolled in a Shakespeare Monologue and Sonnet class with instructor Carolyn Ladd.  After the ECA competition is held, the first and second place winners, this year Ethan and Erian, are coached by Chair of the Theatre Department, Ingrid Schaeffer and Carolyn Ladd to prepare them to go on the compete at the state competition.  The ACES community congratulates both Ethan and Erian for their wonderful work and celebration of Shakespeare’s language!

Due to COVID-19, and in accordance with the Governor's guidelines, all ACES Schools and Programs, and ACES ACCESS are closed through April 20, 2020.
ACES will then reassess the situation towards the end of this period to determine next steps.
Employees at ACES Central Office will continue to report to work per your supervisor's schedules.
All Fingerprinting Services will be postponed until further notice.

Grab & Go Meals are available to all ACES students, Monday-Friday, from 11:00 am - 12:00 pm. Pick-up is available at the dining halls at ACES Mill Elementary School in North Haven only. One breakfast and one lunch is available per child. See more details here.